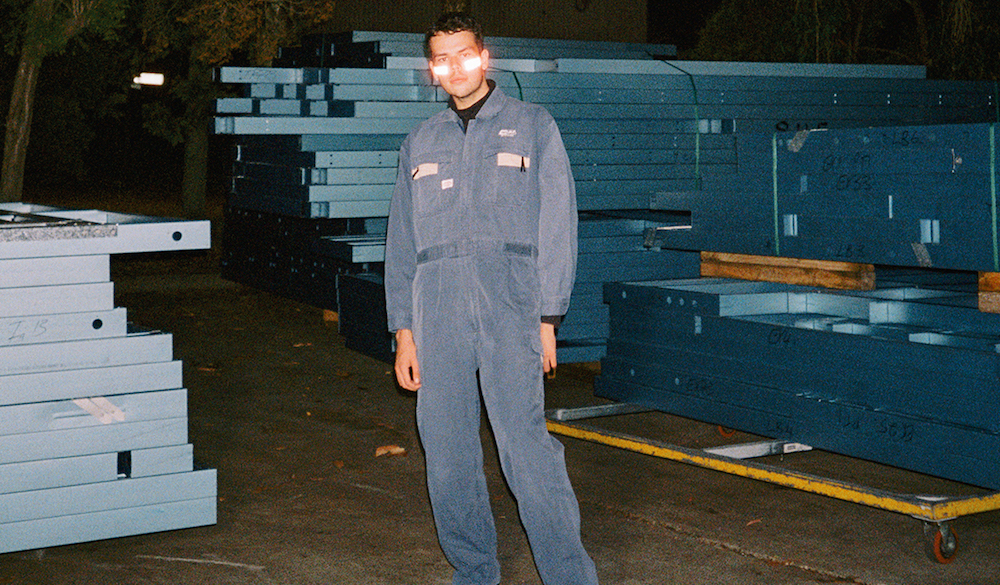 Over the last few months Australian artist Golden Vessel has given us two incredible new singles (BIGBRIGHT feat. Elkkle, E^ST & DUCKWRTH and MOONSTONE feat. Elkkle & Akurei) while starting to build the anticipation for his upcoming debut album, and this week he has another teaser to share with us called ‘DIZZY’

Featuring the voice of fellow Australian artist Oscar Key Sung (who Golden Vessel has been a fan of after discovering him on Bandcamp a few years ago), ‘DIZZY’ is one of those songs that was just meant to be. The writing session came about quite coincidently, and the song was written & recorded in just a few hours.

“I’ve been a fan of Oscar’s music ever since I found him on Bandcamp when I was 15. I took a trip to Melbourne in December 2016 to do some writing for my album and managed to get myself along to a htmlflowers concert on my last night there. As chance had it, Oscar jumped up on stage for one of his songs. Turned out he’d been away for 8 months and had just landed in the country that day and came straight to the show. We met after the show and organised to do some writing the next day. We had to use my friend’s bedroom because we couldn’t find a studio, and we only had a few hours before I had to leave for the airport, but we wrote and recorded Dizzy in that time – not many changes were made after the session as it came together so easily.” – Golden Vessel

On the lyrics Oscar Key Sung explains; “I picture the lyrics for this song as scenes and vignettes across different continents, all tied together with a thread of longing and nostalgia. I was thinking about how the work we do on ourselves to be better for the ones we care about, can often only happen once we have lost the people we wanted to change for.”

‘DIZZY’ also comes with a very cool Karaoke-inspired visual accompaniment which was filmed on the busy streets of Tokyo, starring Golden Vessel himself walking through the crowds with a microphone, miming along to the recorded version of the song.

“I went to Japan in February and just loved it so much. I wanted a reason to get back there as quick as possible, so I organised another trip for October with my friend Matt to shoot a few videos to accompany some upcoming singles. I liked the idea of singing Oscar’s parts in karaoke style in the streets of Shinjuku. We had a few friends in Tokyo at the time and we invited them all to come hang out while we filmed me singing through the busy streets.” – Golden Vessel

North American fans can catch Golden Vessel throughout February/March as he supports BAYNK on his national tour, followed by his debut appearance at SXSW 2019.